What did they use for the first basketball hoops? 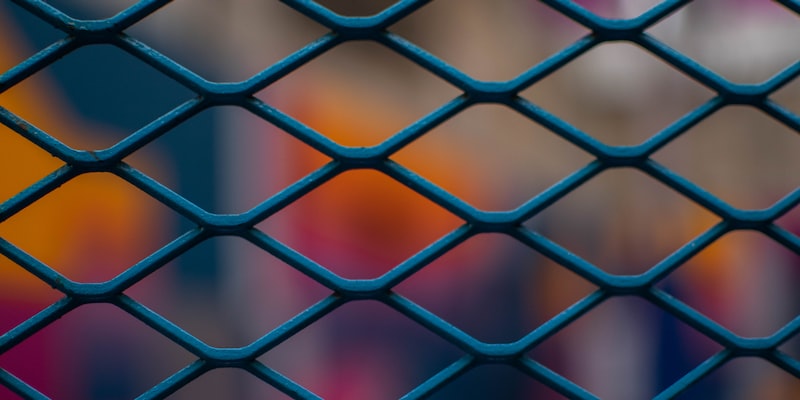 Basketball is one of the most beloved sports in the world today, and it has been around since the late 1800s. The invention of the game is credited to Dr. James Naismith, who was a physical education teacher at the YMCA Training School in Springfield, Massachusetts. Dr. Naismith wanted to create an indoor game that would involve minimal physical contact and be suitable for all ages and skill levels. In December of 1891, he came up with the game of basketball and hung two peach baskets on opposite walls of the gymnasium. These were the first basketball hoops ever used.

The original peach baskets were 10 feet off the ground and had no bottom. The ball had to be retrieved manually after each goal was scored. The game quickly became popular, and in 1894, the first metal hoops were introduced. They were much sturdier than the original peach baskets and allowed for a net to be strung below the rim. This made it easier to retrieve the ball and encouraged more aggressive play.

In 1895, basketballs with laces were invented, and in 1897, a backboard was introduced. The backboard was made of wood and was attached to the top of the hoop. This enabled players to shoot the ball at an angle and improved accuracy. It also made it easier to rebound the ball off of the backboard and increased scoring opportunities.


A Look at the Evolution of Basketball Hoops: From Simple Wooden Rings to Modern Day Nets

The first basketball hoops were also much less safe than modern hoops. The metal hoops and nets were often placed too close to the court and were a safety hazard for players. The metal hoop and net could also be easily damaged when players dunked or leaped for rebounds.

The evolution of basketball hoops is an interesting part of the history of basketball. The simple wooden rings with metal nets have been replaced by much more modern and efficient designs. It's amazing to think that the same game is being played with such different equipment.


The Fascinating Origin Story of Basketball Hoops: How They Changed the Game

Basketball has been a major part of American culture since the game was invented in 1891. The game has grown to become one of the most popular sports in the world and its popularity continues to grow. But how did the first basketball hoops come to be?

The first basketball hoops were actually peach baskets, which were hung up in YMCA gyms. James Naismith, the inventor of basketball, wanted to create a game that could be played indoors. He had the idea to hang two peach baskets from the balcony in the gym and have players shoot a ball into them.

The baskets were attached to the balcony using a rope, and the bottom of the basket was left open so that a ball could be retrieved. The baskets were 10 feet high, which was the same height as a modern basketball hoop.

This style of basketball hoop was used for many years until 1894 when metal hoops and backboards became available. The metal hoops were much sturdier and easier to attach to the balcony. They also had a net that could be hung from the hoop to make it easier to score.

The metal hoops were the standard for many years and they were the ones used in the very first professional basketball game in 1895. The first basketball hoops were a far cry from the modern hoops we see today, but they laid the foundation for what would become one of the most popular sports in the world.

The first basketball hoops revolutionized the game and made it more exciting and accessible to more people. The game has changed a lot since then, but the original hoops still serve as a reminder of how far the game has come.


Uncovering the Mystery of the First Basketball Hoops: What Were They Made of?

For decades, basketball fans have wondered what the first basketball hoops were made of. Many have speculated that they were constructed from wood and iron, but no one knows for sure. Luckily, recent research has shed light on this fascinating topic.

The peach baskets were used until the early 1900s when metal hoops began to appear. The metal hoops were made from wrought iron and were much more durable than their predecessor. They also allowed for a much more consistent game, as the quality of the baskets could not be relied upon.

However, it wasn’t until the 1950s that basketball hoops began to take the shape we are familiar with today. The invention of the steel rim and backboard revolutionized the game, as they allowed for more consistent shots. Today’s basketball hoops are typically made from stainless steel, aluminum, or fiberglass.

In conclusion, the earliest basketball hoops were made from a peach basket. As time went on, more durable materials such as wrought iron and steel were used. Today, modern basketball hoops use aluminum, stainless steel, or fiberglass for the backboard and rim. While the materials may have changed, one thing has remained the same: basketball is still the same great game it has always been.